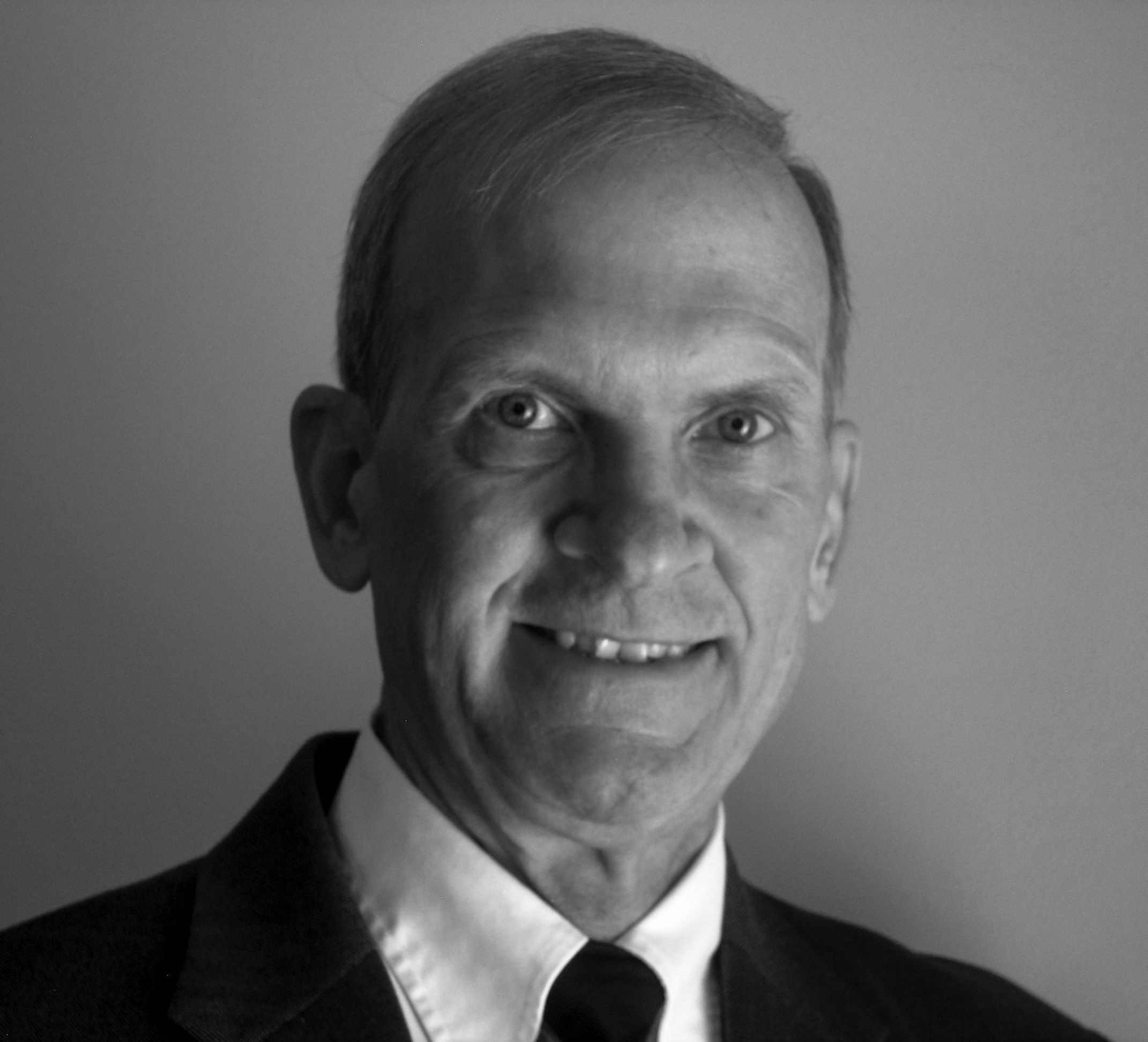 Box Butte General Hospital (BBGH) is pleased to announce that Bill Luke will serve as Interim Chief Financial Officer, effective June 21, 2021. Bill will serve in the interim role until the position is filled. Bill began his healthcare career with Good Samaritan Health Systems in Kearney, NE where he served as the Vice President and Chief Financial Officer. He also works with the Nebraska Department of Health and Human Services in performing assessments of critical access hospitals and developing recommendations for operational and financial improvement. Bill and his wife, Jacki, are parents to two sons and one daughter and grandparents to eight grandchildren. A few of his hobbies include hunting, boating, and fishing. Please join BBGH in welcoming Bill to the community.

Luke Senden joined BBGH in 2018 as the Chief Financial Officer. He has accepted a CEO role for Johnson County Healthcare Center in Buffalo, WY. Please join BBGH in thanking Luke for his time served and wishing him and his family well.